Randall Crater, the founder of My Big Coin Pay Inc., was convicted of a scheme to defraud investors by marketing and selling fraudulent virtual currency. 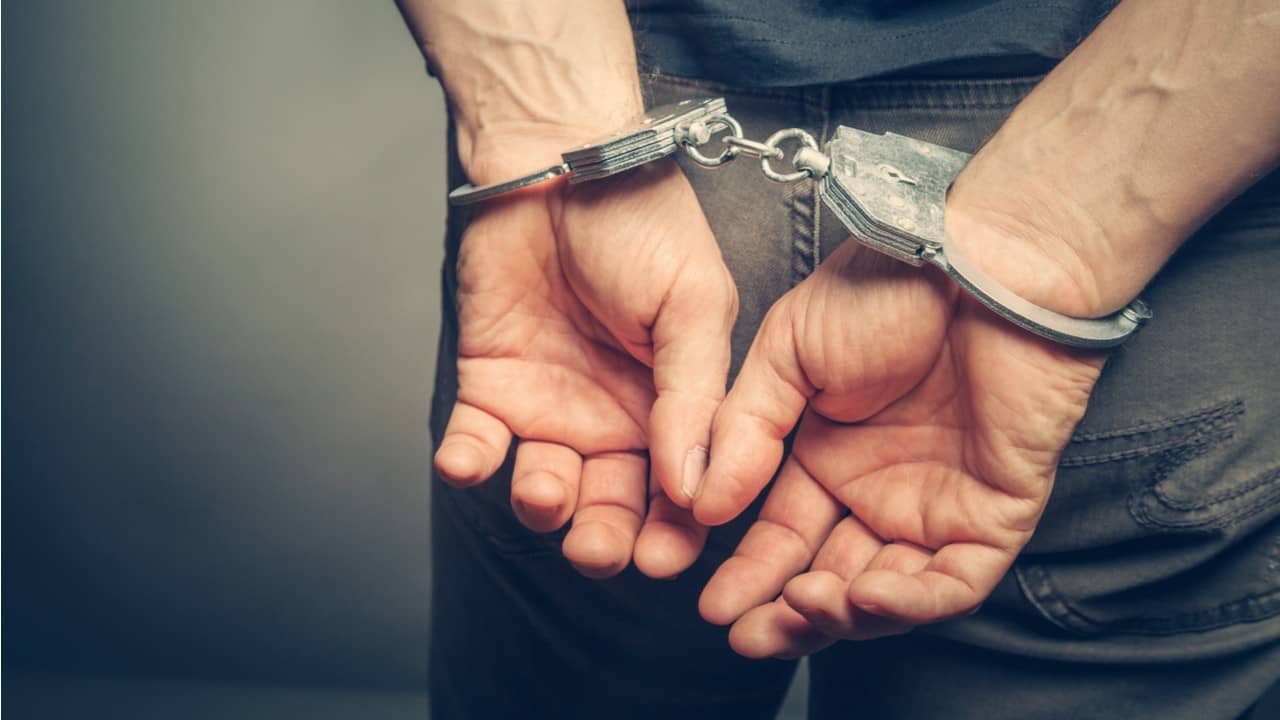 The founder of My Big Coin Pay Inc., (My Big Coin) a purported cryptocurrency and virtual payment services company headquartered in Las Vegas, Nev., was convicted by a federal jury today in connection with a scheme to defraud investors by marketing and selling fraudulent virtual currency.

“Fraud is fraud. Mr. Crater preyed on investors and offered them false opportunities in the expanding cryptocurrency marketplace to swindle them out of millions of dollars for his own personal use,” said United States Attorney Rachael S. Rollins. “Mr. Crater saw the burgeoning popularity of crypto as a chance to get rich quick through an unscrupulous fraud scheme cloaked by flashy marketing tactics and outright lies. In the end, he is just another fraudster who made his way into the booming world of cryptocurrency. My office will continue to pursue criminals who seek to exploit and victimize investors with proposals based in fraud and deceit. Today’s conviction sends a clear message that we are monitoring the digital currency realm and bad actors will be found and prosecuted.”

“Cryptocurrency scams are on the rise, and today’s verdict proves that Randall Crater orchestrated one when he deceived and defrauded unsuspecting investors out of more than $6 million which he spent on luxury items for himself, including artwork, antiques, and jewellery,” said Joseph R. Bonavolonta, Special Agent in Charge of the FBI Boston Division. “The FBI works diligently to investigate this type of fraud and we thank the jury for their verdict today, and for sending a clear message of the consequences of such greed.”

“The defendant preyed on victims with what appeared to be an unstoppable rise in cryptocurrency values, when in reality investors were only funding his lavish lifestyle,” said Eric Shen, Inspector in Charge of the U.S. Postal Inspection Service’s Criminal Investigations Group. “The U.S. Postal Inspection Service is proud to work on these complex fraud cases, alongside its federal law enforcement partners, to ensure criminals are brought to account.”

Crater founded My Big Coin in 2013, offering virtual payment services through a fraudulent digital currency, “My Big Coins,” which he marketed to investors between 2014 and 2017 using misrepresentations about the nature and value of Coins. Crater and his associates falsely claimed that Coins were a fully functioning cryptocurrency backed by $300 million in gold, oil and other valuable assets. Crater also falsely told investors that My Big Coin has a partnership with MasterCard and that Coins could readily be exchanged for government-backed paper currency or other virtual currencies. Crater promulgated these misrepresentations through social media, the internet, email and text messages.

In reality, Coins were not backed by gold or other valuable assets, did not have a partnership with MasterCard and were not readily transferable. Over the course of the scheme, Crater misappropriated over $6 million of investor funds for his own personal gain and spending on goods, including hundreds of thousands of dollars’ worth of expenses on antiques, artwork and jewelry.

In January 2018, the Commodity Futures Trading Commission (CFTC) announced commodity fraud charges against Crater and My Big Coin Inc. The CFTC also filed civil charges against the Chief Executive Officer of My Big Coin, John Roche, and two of Crater’s associates Mark Gillespie and Michael Kruger. The civil action was stayed on March 8, 2019, pending resolution of the criminal case.