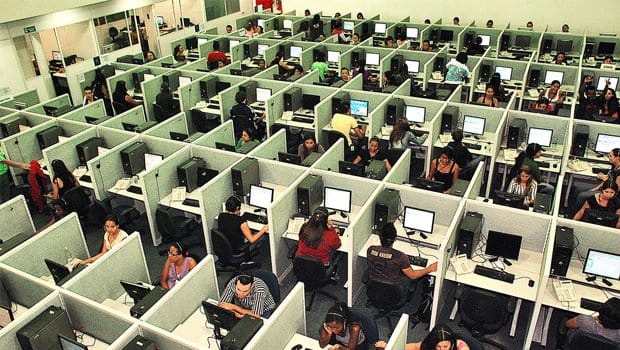 August 1st 2022, in federal court in Brooklyn, Lee Cohen, a citizen of the United Kingdom, pleaded guilty to conspiracy to commit securities fraud for his role in a scheme to manipulate the price and trading volume of HD View, 360, Inc. (HDVW), a publicly traded company that purported to distribute and install security surveillance systems.  In connection with his plea, Cohen also admitted that he agreed to launder money that was purported to be the proceeds of similar securities fraud schemes.  The proceeding was held before United States District Judge Kiyo A. Matsumoto.  When sentenced, Cohen faces up to five years in prison.

Cohen ran his scam from a ‘boiler room’ more than 8,000 miles from the federal courtroom in Brooklyn where he pleaded guilty today to defrauding investors, proving that distance will never protect criminals from the reach of the Office’s outstanding attorneys, FBI Special Agents and investigators who brought the defendant to justice.

As set forth in court filings, Cohen operated a self-described “boiler room” in the Philippines.  Cohen and his co-conspirators used the boiler room to defraud investors and potential investors in HDVW by inducing investors to buy HDVW shares at particular prices.  At the same time, Cohen coordinated with a co-conspirator who controlled the majority of HDVW’s shares, then sold the shares for a profit.  During the scheme, over 1,000 investors purchased shares of HDVW and lost more than $1.2 million.