How to breakdown Chines Company Names

Chinese company names and ID numbers contain a wealth of useful information on the companies and individuals they describe. Learn how to use them. 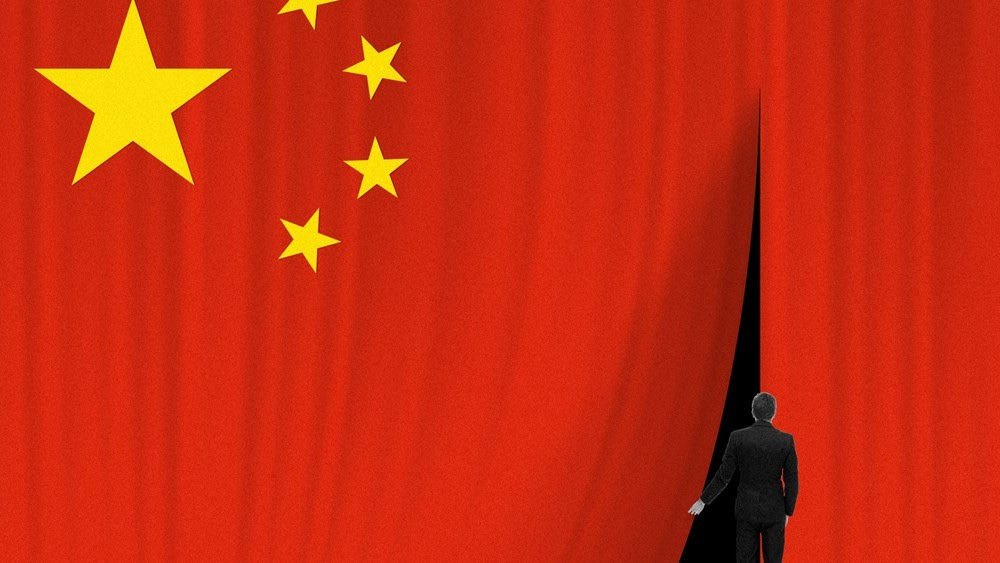 Chinese company names and ID numbers contain a wealth of useful information on the companies and individuals they describe.

In particular, the name of a corporate entity registered in Mainland China not only serves as a unique identifier but also can provide valuable insight into its location, corporate type, corporate affiliations, and general scope of operations.

The names of companies registered in Mainland China are unique identifiers, just like identification numbers: no two companies can share the same exact name. After a company closes, its name cannot be reused for a period of three years.

According to the Regulations on the Registration and Management of Enterprise Names, administered by China’s State Administration for Industry and Commerce (SAIC), the names of Chinese companies generally are comprised of four elements:

Occasionally, the third Chinese character specifies the administrative level of that region where the company was registered – provincial (省), municipal (市), county (县), or even town (镇). However, this is not always the case. The above example has no administrative marker; if it did, the subsequent characters would be “丹东市”, since Dandong is a city. Note that terms like “China” or “National” or “International” that appear in the beginning of a Chinese enterprise’s name are reserved for companies approved by the State Council or other relevant organs and national companies.

The next element in a Chinese company’s name is the “alphanumeric code” (企业字号), perhaps better described as the brand name, or the element of the name selected by the company rather than determined by its location and operations.

This element comprises at least two characters, according to the Regulations on the Registration and Management of Enterprise Names. It may not contain figures, political parties, military organs; cause any harm to the interests of the State or society; or create misunderstanding to the public. For the example above, this brand name would be “鸿祥” or “Hongxiang.”

The third element describes the industry in which the Chinese entity operates, or basic characteristics of that industry. The listed industry should be in accordance with China’s Industrial Classification for National Economic Activities. This may include trade, apparel, technology, service, chemicals, etc. In our case, the characters “实业发展” indicate that this company is engaged in “Industrial Development.”

The final element indicates the corporate type — i.e., whether it is a limited liability company (有限责任公司 or 有限公司), a company limited by shares (股份有限公司 or 股份公司), a partnership (合伙), or a corporation (总公司). In this case, our company contains the characters “有限公司” in its name, most commonly translated as “Co Ltd.”

A Chinese enterprise’s name is typically arranged as

Therefore, if we combine all of these elements and analyze the above example, it might look like this:

There are exceptions, of course. For example, the administrative region where the company was registered may appear in the middle of a Chinese company’s name marked by a set of parentheses.

This could take two forms:

Thus, the above company could have registered its name as:

Companies can and do register their names in any of these formats. In rare cases, a company could register its name without the location marker entirely; that, like all company names, would be subject to approval by SAIC.

According to the Regulations on the Registration and Management of Enterprise Names, the name of a domestic branch company must contain not only all the above-mentioned elements but also its location and the Chinese marker for “branch office.”

The name follows this order:

It follows this order:

This entity is a branch office of Korea Kumbyol Trading Company, a North Korean entity that was sanctioned by the U.S. Department of the Treasury on November 21, 2017 for being linked to the government of North Korea.

The public records data that powered this research is available through OSINT Research. If you’re curious how this data could drive insights for your team, or for details on the specific individuals and companies discussed above, please reach out here.

For questions about services, careers, or contracts contact us:
w63d69w63d69