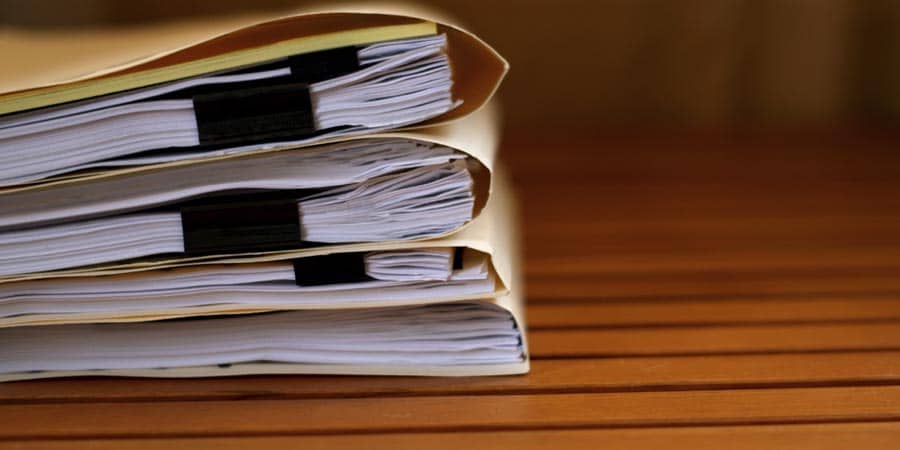 Recovering stolen cryptocurrency presents challenges. In cases of cryptocurrency fraud it is often difficult to identify those responsible, and exchanges and wallet providers can be uncooperative in releasing potentially identifying information, even to their own clients.

Helpfully, following an urgent ex parte application, the English High Court in Ion Science Ltd v Persons Unknown recently granted an injunction, worldwide freezing order, and disclosure against persons unknown who were identifiable only by aliases, where the claimants had been victims of cryptocurrency fraud.

The Court also granted a disclosure order against the cryptocurrency exchange Binance, as well as what was believed to be the parent company of the Kraken exchange, to assist in identifying the recipients of the cryptocurrency. Additionally, the Court granted permission to serve outside the jurisdiction of England and Wales, and by alternative means.

The Court also continued the recent trend of English interim decisions that cryptoassets, such as Bitcoin, are property within the common law definition of the term.

The second claimant, Duncan Johns, was the director and sole shareholder of the first claimant, Ion Science Limited, both being based in England. In 2020 Mr Johns received calls from someone claiming to be from Neon Capital, supposedly a company based in Zurich, but which apparently did not exist beyond having a website. The calls described Neo Capital as representing high net worth individuals, and asked Mr Johns if he would be interested in investing in cryptocurrency.

Mr Johns was eventually persuaded to make a small investment in Ethereum and Dimecoin, both genuine cryptocurrencies. These had been made by one of the respondents, who went by the name Marylin Black, to whom Mr Johns granted remote access to his computer. These investments apparently resulted in real profit.

In the months that followed, Mr Johns was convinced to invest in what apparently turned out to be fraudulent cryptocurrency initial coin offerings (ICOs).

For example, Ms Black introduced Mr Johns to an individual who went by the name Claire Jones (another respondent), who supposedly worked for an entity called Oileum, which was said to relate to a business of reclaiming muds that were waste from drilling operations. Mr Johns was persuaded to invest in an ICO by Oileum (using funds he transferred to himself from Ion Science Ltd) by allowing Ms Black remote access to his computer. A total of £218,000 was converted by Ms Black into Bitcoin for this ICO, these Bitcoin then supposedly being transferred into Oileum.

Mr Johns was later convinced that £15 million in profits were due from Oileum, but that he had to pay commission before receipt. He subsequently allowed a further £250,000 to be transferred and converted to Bitcoin by Ms Black for this purpose, but was then told further commission was due, which he refused to pay.

It is established that the High Court can issue orders and injunctions against persons unknown in certain cases. Here, Butcher J found that the critical feature is that “the description used must be sufficiently certain as to identify both those who are included and those who are not.”

Alternative service and service outside the jurisdiction were permitted against all of the respondents on the basis that there were exceptional circumstances. These circumstances were that this was a case of hot pursuit: the application concerned urgent injunctions given that the relevant Bitcoin could have been dissipated at any moment, and that it was important that relief was obtained as soon as possible to preserve proprietary rights.

The causes of action against the first respondent were 1) the tort of deceit, 2) the tort of unlawful means conspiracy, and 3) a resulting or constructive trust claim. In granting the injunction, freezing order, and disclosure order the Court took into account the usual legal considerations for these remedies.

Against the second and third respondents (the exchanges), the orders made were disclosure orders pursuant to the Bankers Trust jurisdiction and/or the Court’s Civil Procedure Rule 25.1(g). These orders, for the disclosure of information by third parties usually ordered against banks, were vital for the claimants to attempt to identify the first respondent.

It is a useful development that these Bankers Trust orders are being granted in cryptocurrency cases. However, given that the Bankers Trust disclosure order was made against the exchanges on the basis that such respondents would be necessary or proper parties within the meaning of CPR Practice Direction 6B paragraph 3.13 to the anchor claim, it remains to be seen whether a standalone claim for third party disclosure would succeed against exchanges alone, without some wrongdoing on the part of the exchange.

Importantly, this case suggests a test for jurisdiction in cryptoasset fraud cases. However, that is not to say that there may not be another gateway under the rules (for example, in an action against an exchange, if the exchange is based in England and Wales).

Ultimately, this case suggests a very helpful combination of remedies when dealing with cryptocurrency fraud. It is likely that a similar set of remedies would also apply to direct hacking cases, or cases of backup phrase breaches. As a minimum, blockchain investigation experts will usually also need to be engaged to assist with these cases. However, there is never a guarantee that such orders will always lead to the successful identification of respondents and recovery of assets.

For questions about services, careers, or contracts contact us:
t63d688t63d688