Investigation and seizure of digital currency in criminal cases. 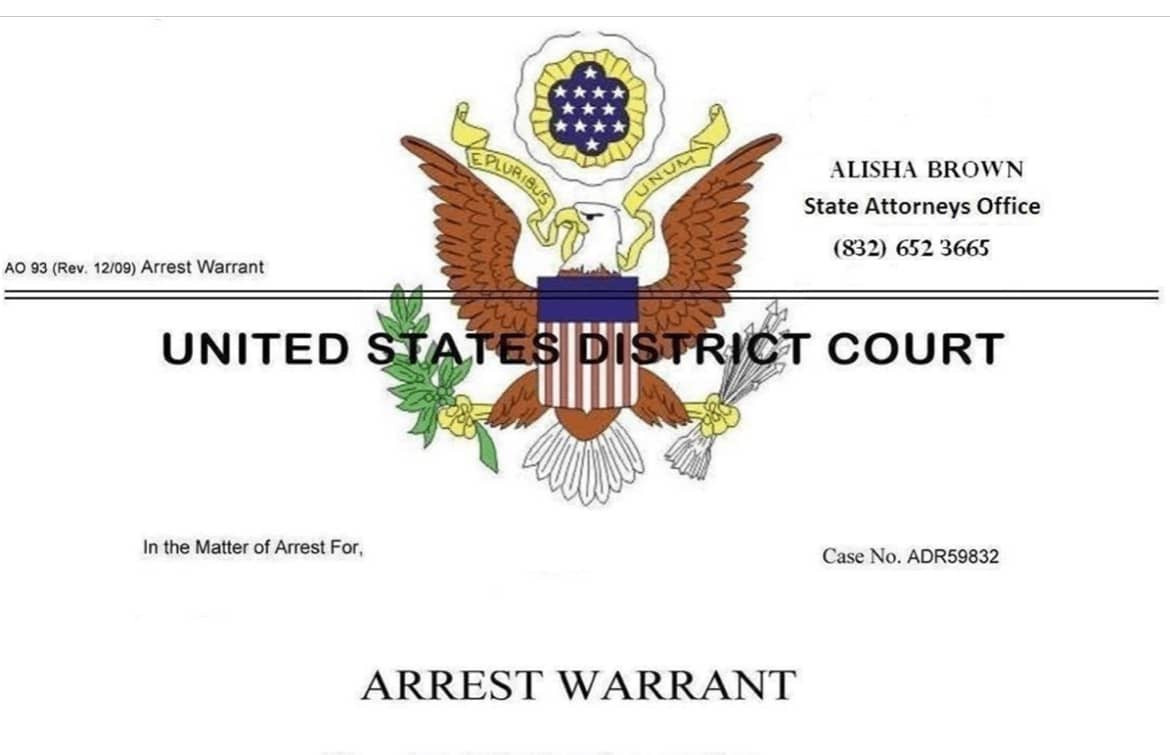 In this article we want to analyze the international and national legal regulation of the digital currencies circulation at the present stage, to assess the state of crime with the illegal use of these assets, to identify the features of the investigating such crimes and to substantiate proposals aimed at improving legislation and law enforcement practice.

We will address that with the rapid growth of crime involving cryptocurrencies, the legislation of various states is at the stage of formation of legal regulation of the fight against its illicit trafficking: only some countries have established the status of digital currency as property, provided for the specifics of seizure, storage and sale of digital currency in criminal cases.
The need to recognize digital currencies as property has been substantiated. It will be shown that the seizure and confiscation of cryptocurrencies should be carried out only by court decision.
The lack of special knowledge in the field of digital technology among the investigator, prosecutor and the court requires the mandatory involvement of a specialist in the proceedings on cases of crimes committed with the use of digital currency.

Our daily investigation practices shows a steady increase in crimes committed with the use of digital technologies, including the use of various digital currencies – Bitcoin, Ethereum, Monero – which are becoming a means of payment in the criminal activities of terrorist organizations, drug dealers, as well as a subject of theft, extortion, tax evasion, money laundering, Ponzi schemes and other crimes.

For questions about services, careers, or contracts contact us:
q63d6a5q63d6a5